Mr. Bolds is currently a participant in the School District of Philadelphia & Temple University’s Pathways to Leadership cohort in pursuit of a Master’s degree and Principal Certification. 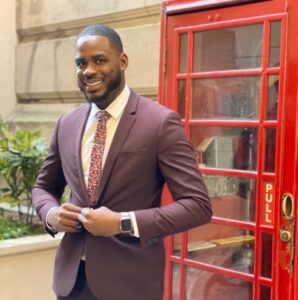